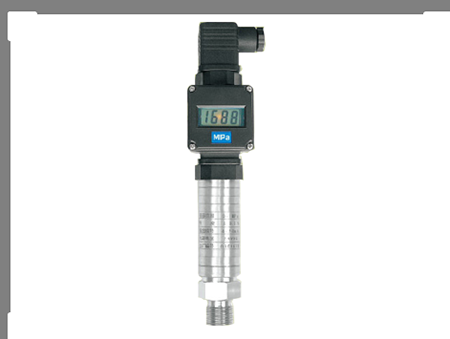 Sensors based on the piezoelectric effect are electromechanical conversion and self-generation sensors. Its sensitive components are made of piezoelectric materials. When the piezoelectric material is subjected to an external force, an electric charge will be formed on the surface. The charge will pass through the charge amplifier to measure the amplification and impedance conversion of the circuit. It is converted into an electrical output proportional to the external force received. It is used to measure force and non-electrical physical quantities that can be converted into force, such as:

Acceleration and pressure. It has many advantages: light weight, reliable operation, simple structure, high signal-to-noise ratio, high sensitivity and large signal bandwidth. But it also has some disadvantages: some voltage materials are wet, so you need to take anti-static measures to prevent moisture, and the output current response is relatively poor, you should use a charge amplifier or a high input impedance circuit to make up for this. Disadvantages. Make the instrument work better. 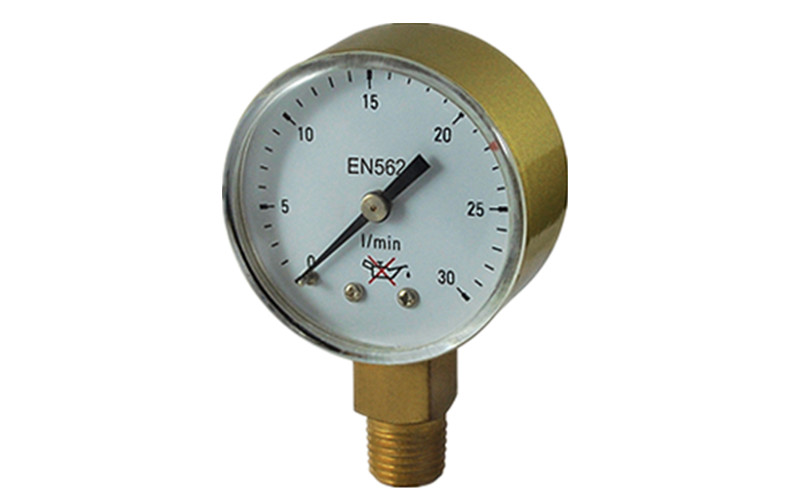 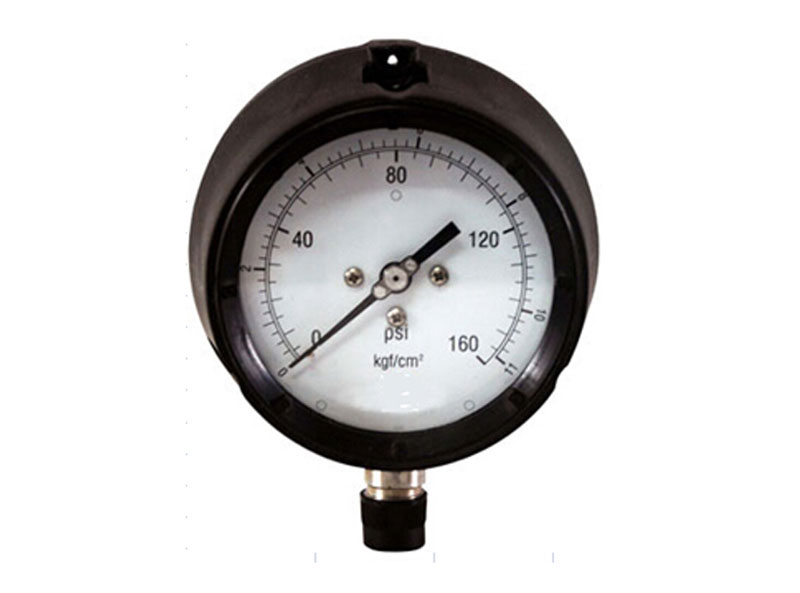