Principle and application of Pressure Transmitter

Pressure transmitter principle and application: measurement of liquid, gas, or steam level, density, and pressure, acting on the sensitive diaphragm.

Generally speaking, the pressure transmitter is mainly composed of a pressure sensor (also called pressure sensor), measurement circuit, and process connector. It can convert the physical pressure parameters such as gas and liquid, which are sensed by the load cell sensor, into standard electric signals (such as 4 ~ 20mADCc, etc.) for the secondary instruments such as indicating alarm, recorder, regulator to measure, indicate and adjust the process. 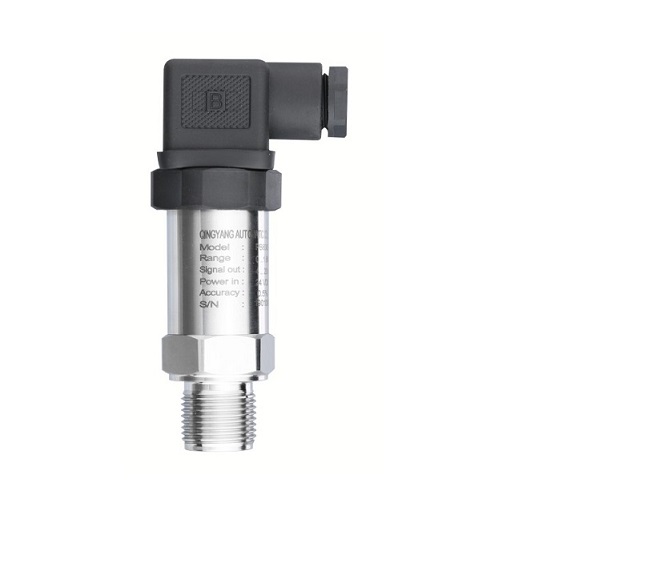 A pressure transmitter transmits a pressure signal to an electronic device, which then displays the pressure on the computer. The principle is the hydraulic pressure of the mechanical signal into the current (4-20 MA) such electronic signal pressure and voltage or current size into a linear relationship, generally proportional relationship, so, the output voltage or current of the transmitter increases with the increase of the pressure. Thus, two pressures of the measured medium of a pressure transmitter with a relationship between the pressure and voltage or current pass into the high and low-pressure chambers, low-pressure chamber pressure using atmospheric pressure or vacuum, acting on the sensitive element on both sides of the isolation diaphragm, through the isolation sheet and the element of the filling fluid transmitted to the two sides of the measurement diaphragm. The pressure transmitter is composed of a measuring diaphragm and electrodes on both sides of the insulation sheet. When the two sides' pressure is not the same, resulting in the displacement of the measuring diaphragm, its displacement is proportional to the pressure difference, so the two sides' capacitance is not equal, through the oscillation and demodulation link, converted into a signal proportional to the pressure. 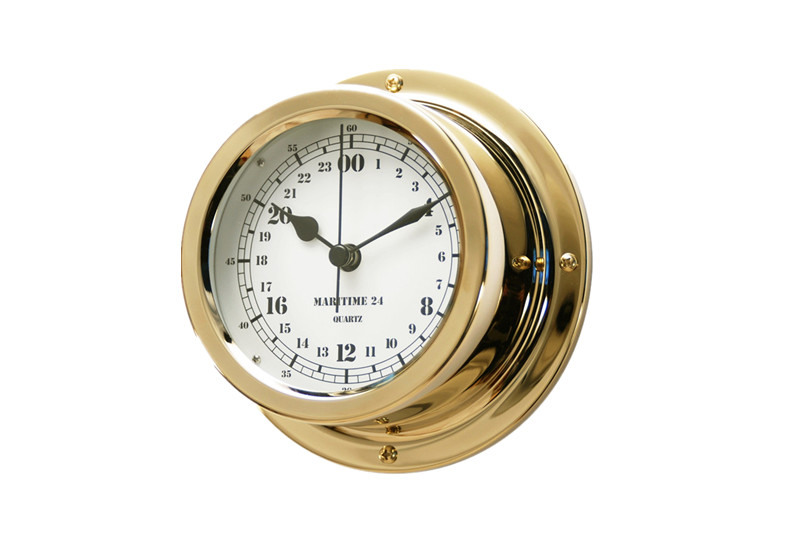 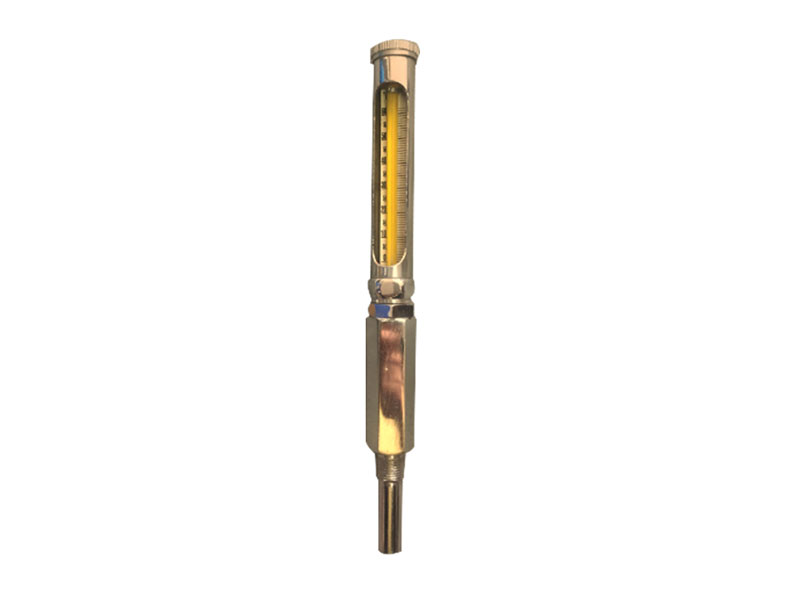